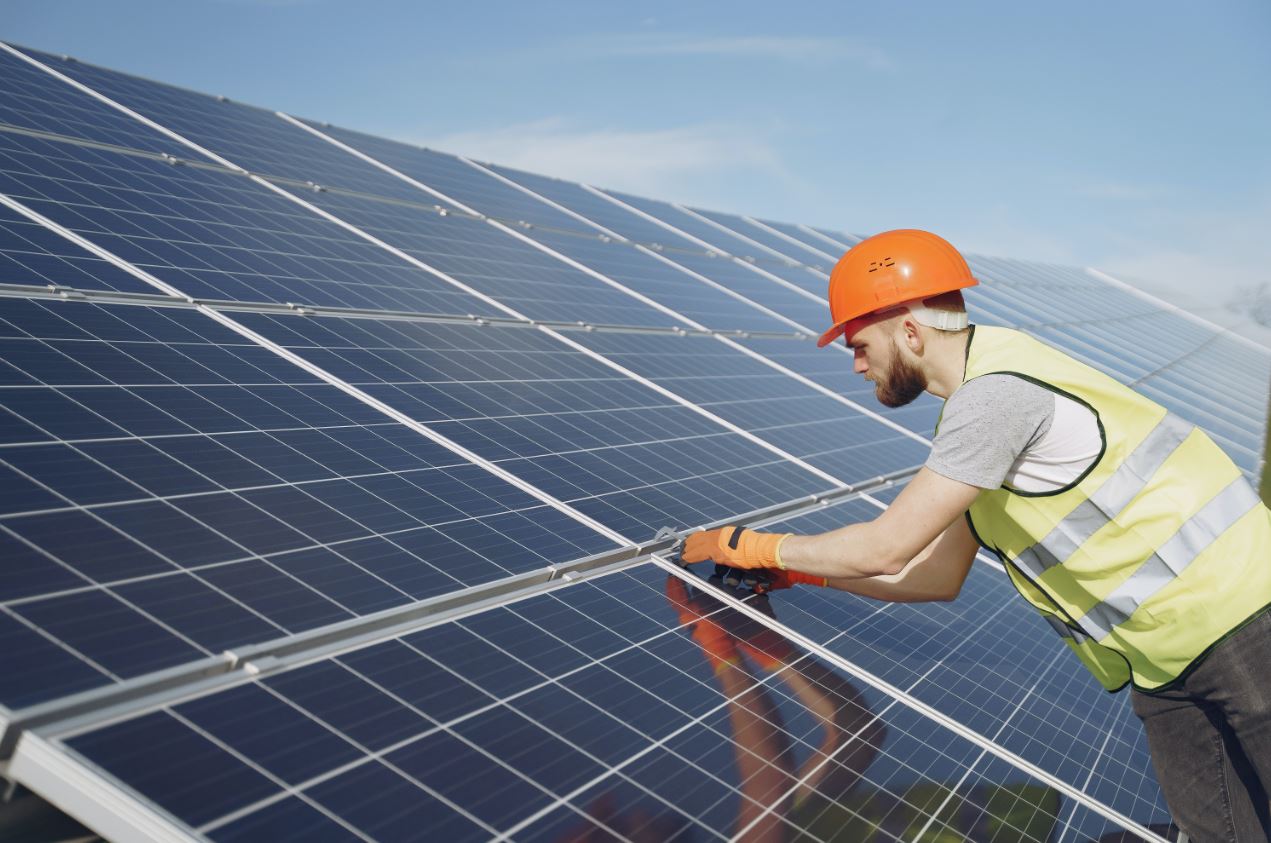 Most homes, companies, and even tenants are increasingly conscious of the global and economic benefits of solar electricity. Even greater, solar technology has advanced tremendously over the years, bringing to market a variety of novel solar panels. Monocrystalline, polycrystalline, and thin film solar panels are the three most prevalent varieties offered to customers. All different types of panels use solar energy, however, there are several significant differences to be aware of: