IrvingiaGabonensis – A Few Things You Really Should Know 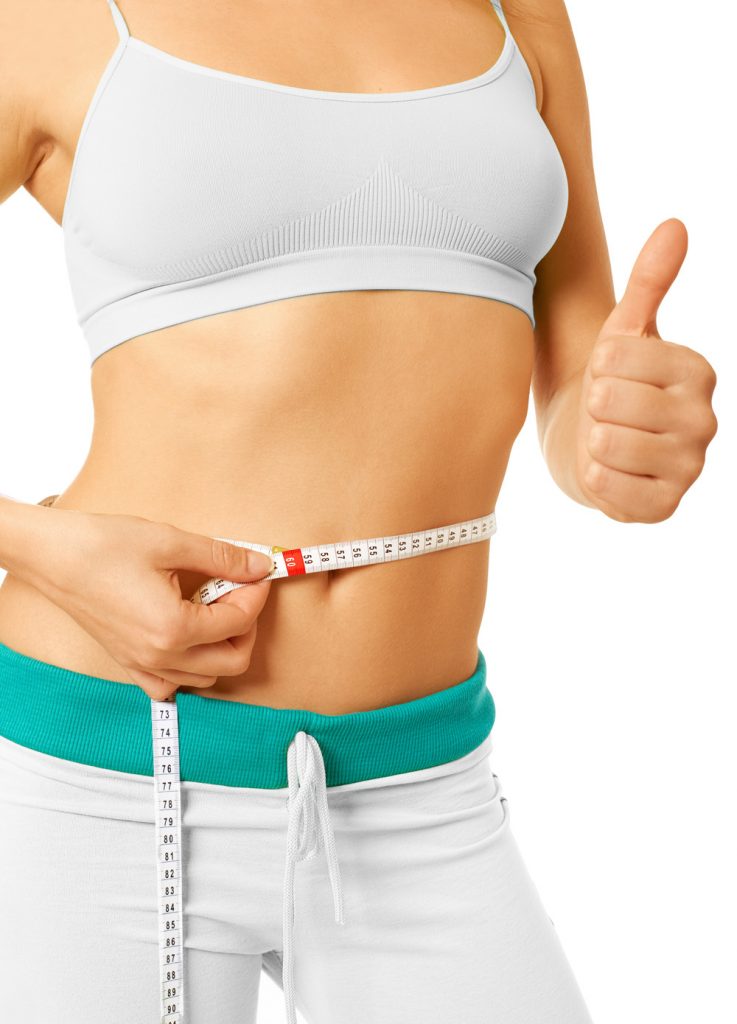