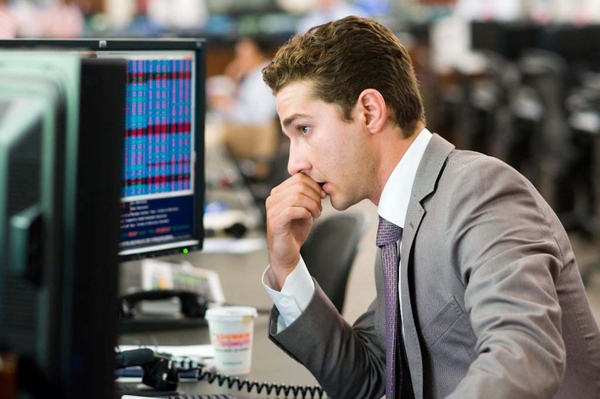 Why US want to ward off china

As we know that the two biggest economy of the world share a huge part of their import and export simultaneously. Here we are going to discuss three reasons why US want to abdicate China. The first US allegation to China is China is a country which manipulates currency. Due to trump introduction of new make in America initiative the Chins US relation is on ease. But it is known to both of the country that they can t sustain alone.

India is a China’s new market

Recently, in June 2018 the PM of India has visited to the Chinese Country and main idea behind the summit is to lessen the terrestrial dispute including Doklam standoff. The ease of doing business was implemented by the government of India so every economy of the world wants to set a foot in India because they know India is a large market. “Due to US-china conflict, it can diplomatically enhance the relation between two countries” according to India china relations news.

US is having a rude behaviors regarding China so India can adept the opportunity but record shows that America is somehow dependent on China and also China is having a great market in America. If there will be dispute then both country will have to pay for that apart from this gradually China India relation is developing after summit in 2018.