Game Engines You Should Know About 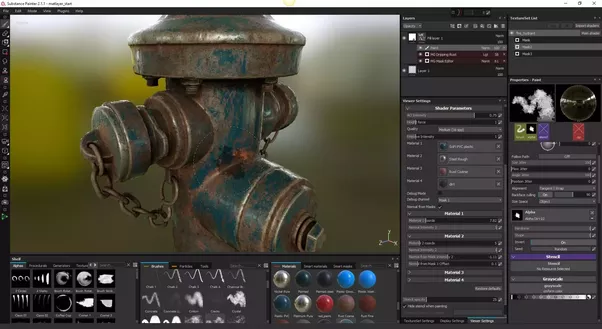